More women are turning to medicinal cannabis for relief from the painful symptoms of endometriosis.

The chronic inflammatory condition affects about 10% of women in New Zealand and worldwide.

Symptoms include pelvic pain, abnormal menstrual bleeding, bowel-related issues, constant tiredness and fatigue, and discomfort during and after sex.

For many women, symptoms can be debilitating and difficult to manage.

While there are approved treatments for endometriosis, such as common painkillers and hormone treatment, they’re not always effective and some women experience undesirable side effects.

Medical cannabis is proving to be a popular choice for women with endometriosis.

Studies are finding that high numbers of endometriosis patients are using cannabis to help with pain, sleep, nausea and vomiting, and more.

And scientists have identified the Endocannabinoid System (ECS) as a potential mechanism for treating endometriosis and managing its symptoms.

While there’s a lack of clinical research into cannabis and endometriosis, there’s a mounting body of anecdotal evidence from women all over the world.

If you’re quietly suffering from endometriosis, you may want to consider talking to your doctor about getting a prescription for medicinal cannabis.

What is endometriosis? More than period pain

Endometriosis is a chronic inflammatory condition in which tissue that normally lines the uterus grows outside the uterus, usually on the ovaries, bowel, or tissue lining the pelvis.

It can be difficult to diagnose because the symptoms are similar to — and often coincide with — painful menstrual cycles.

Some women assume their symptoms are “normal” or are told they are “part of being a woman”.

It can take years, in some cases, to get a diagnosis.

If you have particularly painful periods or severe discomfort in your pelvic region, during or after sex, or during bowel movements, you should talk to your doctor.

Endometriosis is common, but it’s certainly not “normal” or “part of being a woman”.

And the potential consequences of delayed diagnosis and treatment, such as difficulty getting pregnant, infertility, and cognitive impairment, are not to be taken lightly.

There are many different treatment options for endometriosis. Finding the right one for you will depend on the severity of your symptoms, age, potential side effects, and personal preference.

Many patients will find relief using one or more of these treatments.

However, they all come with caveats and potential adverse effects.

More women are finding medicinal cannabis is the most effective treatment for endometriosis symptoms. 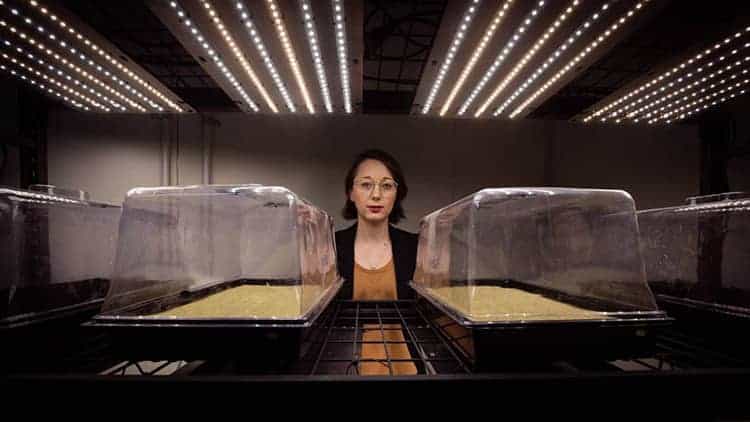 Zoe was diagnosed with endometriosis in 2018. She tried using several over-the-counter and prescription painkillers, but none of them worked.

She was working for United States legal cannabis company Curaleaf at the time and was encouraged to try using CBD for her endometriosis.

“My pain just melted away,” Zoe says. “That’s when I realised that cannabis has true therapeutic potential.”

Zoe’s experience with CBD was a significant factor in her decision to start Ora Pharm and share the medicinal benefits of cannabis with patients in New Zealand and around the world.

Cannabis for endometriosis: What does the research say? 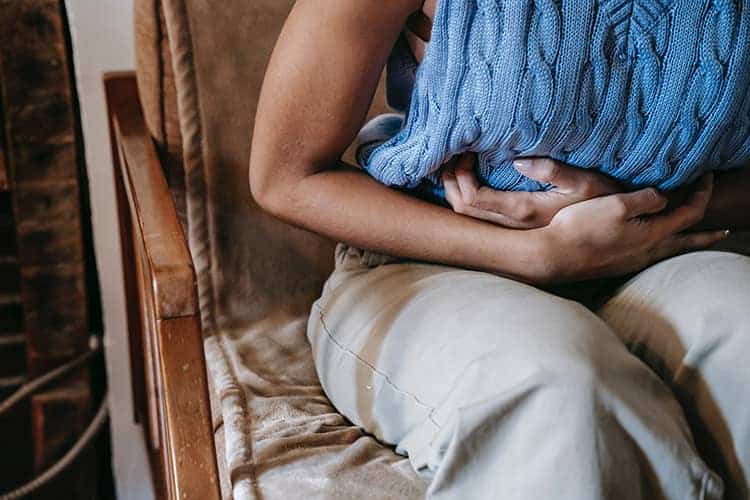 The clinical research into cannabis and endometriosis is lagging well behind the anecdotal evidence.

And preclinical research has found that THC may treat endometriosis symptoms and inhibit the development of endometrial cysts.

Most significantly, scientists have discovered that the Endocannabinoid System (ECS) may serve as a treatment target for endometriosis.

This opens the door to further research into cannabis-based treatments for endometriosis.

While clinical studies are needed, let’s take a look at the promising evidence that’s emerged to date.

A New Zealand survey of 213 women using illicit cannabis for endometriosis or polycystic ovary syndrome found it was effective at providing relief.

Most respondents said they had also reduced their normal medication usage and over half were able to completely stop a medication.

Study co-author Dr Geoff Noller, of the University of Otago, said the study clearly showed cannabis provides patients with some relief or benefit.

A national online survey conducted in 2017 by Western Sydney University found 13% of endometriosis patients were using illicit cannabis as a “general self-management strategy”.

The survey had 484 responses with 76% of women reporting the use of general self-management strategies in the last six months.

Of those, 13% said they used cannabis to manage symptoms.

Cannabis was rated the most effective for managing pain and also helped to reduce pharmaceutical medications by at least half.

A 2020 study from scientists at Pompeu Fabra University in Spain looked at the disease-modifying effects of THC in endometriosis-associated pain.

The survey used mice with surgically-induced endometriosis designed to mimic the condition in humans.

The mice developed hypersensitivity in the abdomen area, mild anxiety-like behaviour, and substantial memory loss associated with the presence of endometrial cysts.

Daily treatments with THC over 28 days helped to alleviate hypersensitivity and pain and restore cognitive function.

The study found THC also inhibits the development of endometrial cysts in mice.

This suggests THC may be an effective treatment for both the development and symptoms of endometriosis.

The findings have led to the start of a clinical trial to evaluate the potential benefits of THC in women with endometriosis.

A retrospective cohort study between 2012 and 2018 looked at the effects of medicinal cannabis in 134 women with Chronic Pelvic Pain (CPP).

While CPP is not the same as endometriosis, many of the symptoms are similar.

The women were prescribed various cannabis formulations, the most common being cannabis oil.

The study found 59% of women experienced improvements in pain and no one’s pain got worse.

Of the patients who had improvement, 39 reduced their opioids use. Side effects were reported by 9 patients, the most common being headache.

This was the first study looking at using medicinal cannabis for CPP.

The findings support anecdotal evidence for the pain-relieving effects of medicinal cannabis in pelvic pain.

Clinical review: The ECS and endometriosis

A 2017 clinical review evaluated the link between the Endocannabinoid System (ECS) and pain management for endometriosis patients.

It says new revelations suggest the ECS may serve as a pharmacological target for endometriosis treatments, including pain management.

It may also have a role in immune intervention and help to inhibit the development of endometrial cells.

“The endocannabinoid system (ECS) has emerged recently as an important factor in endometriosis development, maintenance, and pain mechanisms.”

This may provide pathways through which medicinal cannabis can act as a treatment for endometriosis.

What women have been waiting for? 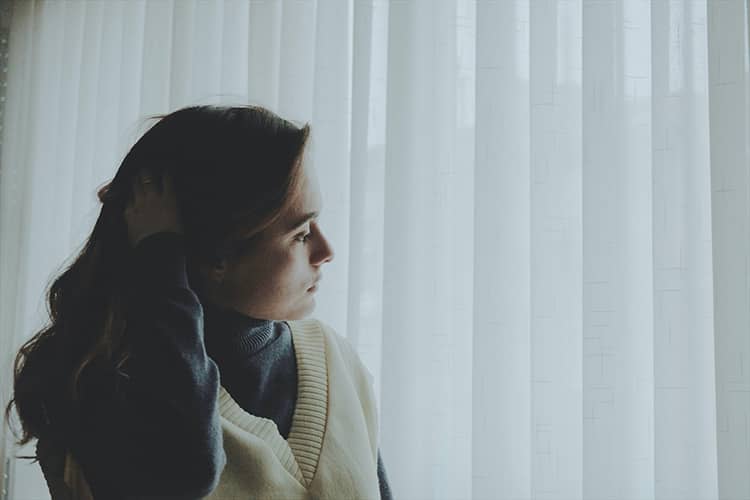 The evidence for medicinal cannabis as a treatment for endometriosis is limited yet promising.

Given that many women with endometriosis are suffering without adequate pain relief, it’s important that robust clinical trials are done to determine the safety and effectiveness of cannabis treatments.

There are clinical trials underway, including several looking at CBD as a potential treatment for endometriosis.

Medical cannabis is being routinely prescribed for pain relief in New Zealand, Australia and around the world.

If you don’t want to wait for the results of clinical trials to trickle in, you can talk to your doctor today about using medicinal cannabis for endometriosis-associated pain. 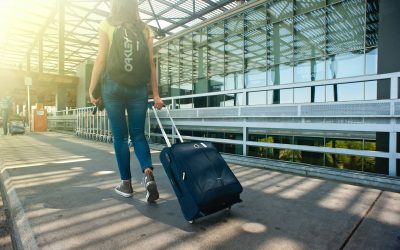