Is cannabis the future of plastics? Why hemp is a sustainable alternative to single-use plastic 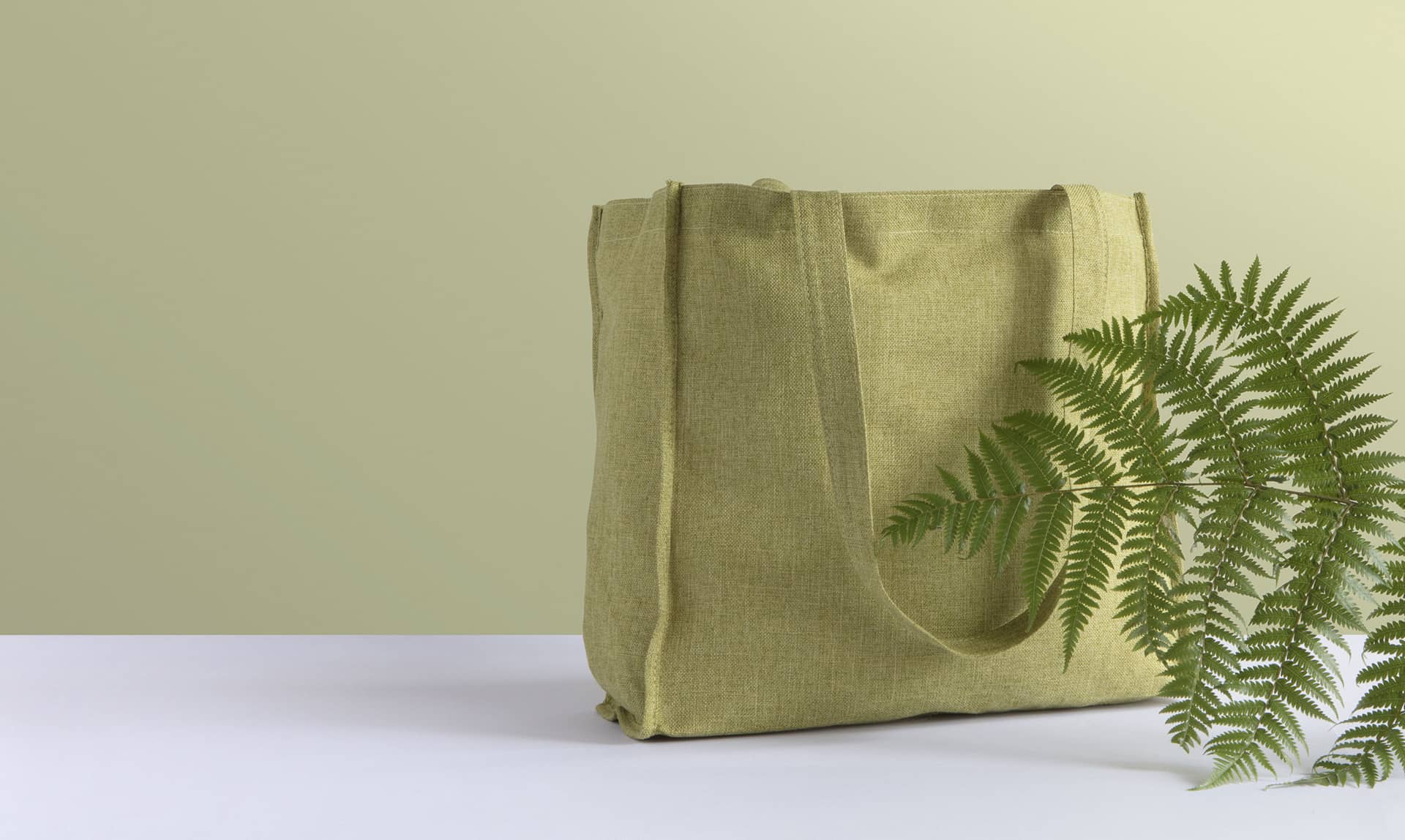 We all know that single-use plastics are polluting our planet.

In New Zealand, we send around 252,000 tonnes of plastic waste to landfills each year.

It takes about 400 years for plastic to break down, but it never fully degrades.

You don’t need to be a mathematician to understand how wildly unsustainable that is.

But that’s only the tip of the iceberg.

Our plastic habit is having a disastrous impact on our environment. Because not all plastic waste makes it to landfills.

As much as 8 million tonnes of plastic waste ends up in our oceans, which pollutes the water and endangers fish and seabirds.

Then there’s the story of how plastic is a byproduct of fossil fuels, non-renewable natural resources that are major contributors to global warming.

No matter how you frame it, single-use plastics just don’t make sense.

The thing is, we’ve known about renewable alternatives to plastic for decades.

And hemp, formally known as Cannabis Sativa, is right at the top of the list of plastic alternatives.

Beyond the cannabis plant’s many medicinal uses, it can also be used to create renewable, biodegradable bioplastics.

Almost everything plastic can be made from hemp — from shopping bags and packaging to furniture and aircraft parts.

And it’s not only better for the planet, but it’s also stronger, and more versatile and flexible than conventional plastics.

Hemp has the potential to transform every major industry of the future.

What is hemp plastic? 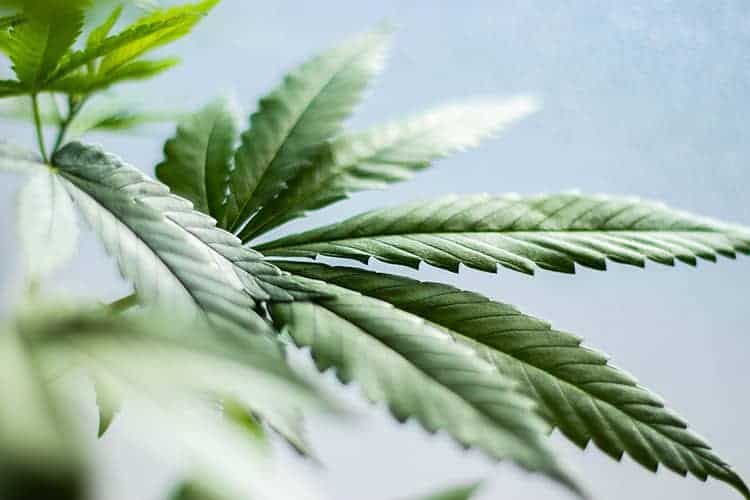 Hemp has been described as a plant from the past that has the potential to help us reinvent the future.

It belongs to the cannabis family of plants, but it has very low levels of THC, the chemical compound that produces the “high” or “stoned” feeling.

Hemp stands out as a plastic alternative because it’s one of the greatest cellulose producers on earth.

Cellulose is a key ingredient in biodegradable plastics.

Hemp can be used to create many different types of plastic, including cellophane (packaging), celluloid (hard plastic), rayon (light fabric), and more.

It can also be used to reinforce synthetic materials, which results in products that are both stronger and at least partially biodegradable.

Why is hemp a sustainable alternative to plastic?

Hemp is one of the best materials for bioplastics because:

In many ways, hemp is nothing like plastic, but it’s able to do almost everything that plastic does.

Hemp has many other important environmental benefits that make it a superior option to other cellulose-rich plants.

Products made from hemp plastics

Since hemp and cannabis have been made legal in many parts of the world again, progress on hemp-based plastics has ramped up significantly.

Today, hemp plastics have been used to create a wide range of products.

However, hemp is still on the fringe.

This is because the plant was outlawed for several decades and the industry is still young, which means the innovation and infrastructure have some catching up to do.

If the full potential of hemp is ever realised, the plastics industry will be in a lot of trouble.

This was a great first step, but plastic is still wrapped around almost everything on the supermarket shelves.

While hemp-based plastic bags and packaging haven’t taken off just yet, the technology is there to make it happen.

Packaging food in hemp-based cellophane (or something similar) would mean you could throw your waste straight into the compost bin.

Hemp fabrics are also used to create reusable shopping bags, which might be an even better alternative to plastic than cellophane.

The gradual phasing out of single-use plastic cutlery and utensils is well underway.

A handful of companies have created hemp-based knives, forks and drinking straws.

They can be single-use for customers in cafes and restaurants, or you could carry your own hemp-based straw around with you. 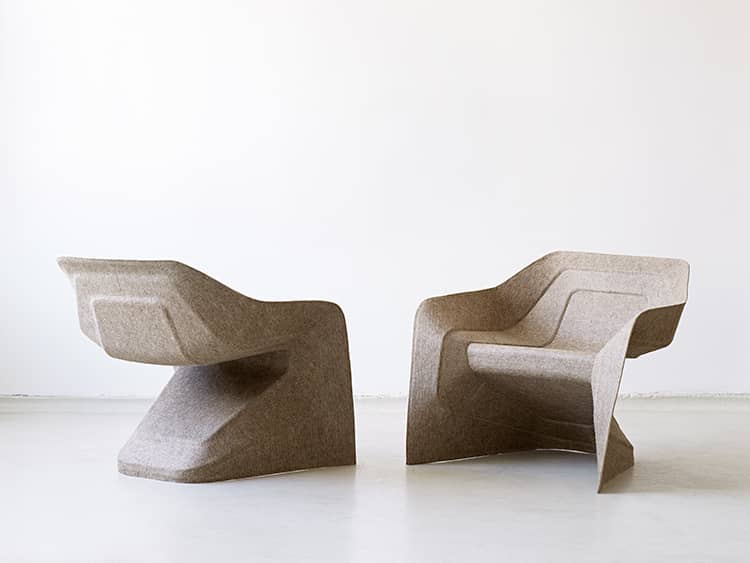 Plastic is everywhere in the home.

Some designers have seen this as an opportunity to explore the unique durability and flexibility of hemp plastics.

Australian company Zeoform has gone even further to create a new plastic that turns hemp (and any natural source of cellulose) and water into almost anything you can imagine.

They have produced stunning furniture, eyeglass frames, and even products that have the appearance and hardness of stone.

In the not too distant future, we could be seeing hemp-based plastic televisions, bluetooth speakers, fridges, tables, shelving, decor and more in the home. 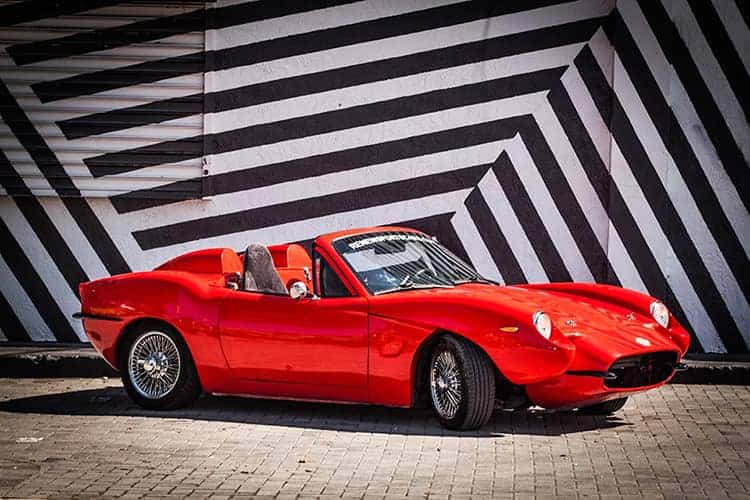 But back in 1941, Henry Ford built a car using plastic panels made of cellulose fibres from hemp and other plants.

As a publicity stunt, Ford hit the car with a sledgehammer to show how strong the panels were (the panels didn’t dent at all).

Hemp was outlawed in the United States around the same time so Ford’s cars made of plant-based plastics never took off.

However, more recently, others have picked up where Ford left off.

Florida inventor Bruce Dietzen unveiled his sports car made of 100 pounds of woven hemp in 2016.

A year before that, a double engine, four-seater aircraft was made using 75% of hemp products, giving new meaning to “getting high” on cannabis. The plane also runs on hemp biofuel.

While hemp cars and aircraft are unlikely to go mainstream in the near future, they show what’s possible with hemp-based bioplastics and composites.

The dawn of a post-plastic world 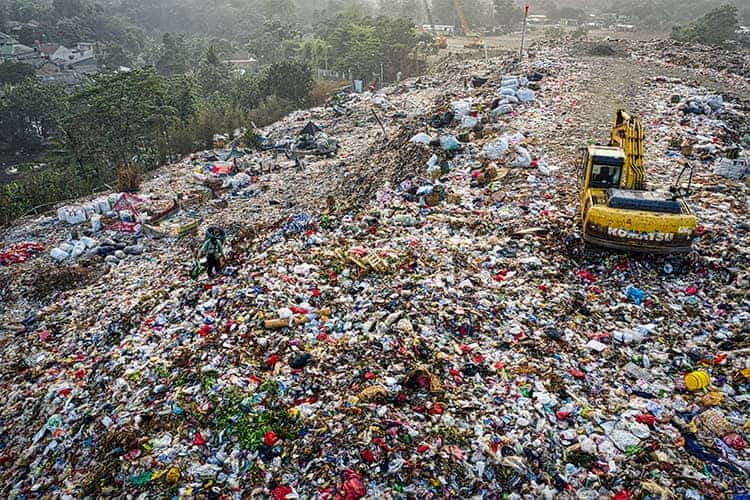 We know that we need to take steps to a world beyond plastics.

Hemp is not the only plant that will take us there, but it can play an important role.

Those at the cutting edge of science and technology are already discovering the cannabis plant’s unique qualities that make it an ideal alternative to plastics.

As the legal cannabis industry continues to develop, hemp will become more accessible and affordable.

That could be the tipping point that sees more of us sitting in hemp chairs, at a hemp table, drinking hemp protein smoothies, from hemp plastic cups, through hemp plastic straws.

Too much? Time will tell.