Medicinal cannabis and epilepsy: Can cannabis help with seizures and convulsions? 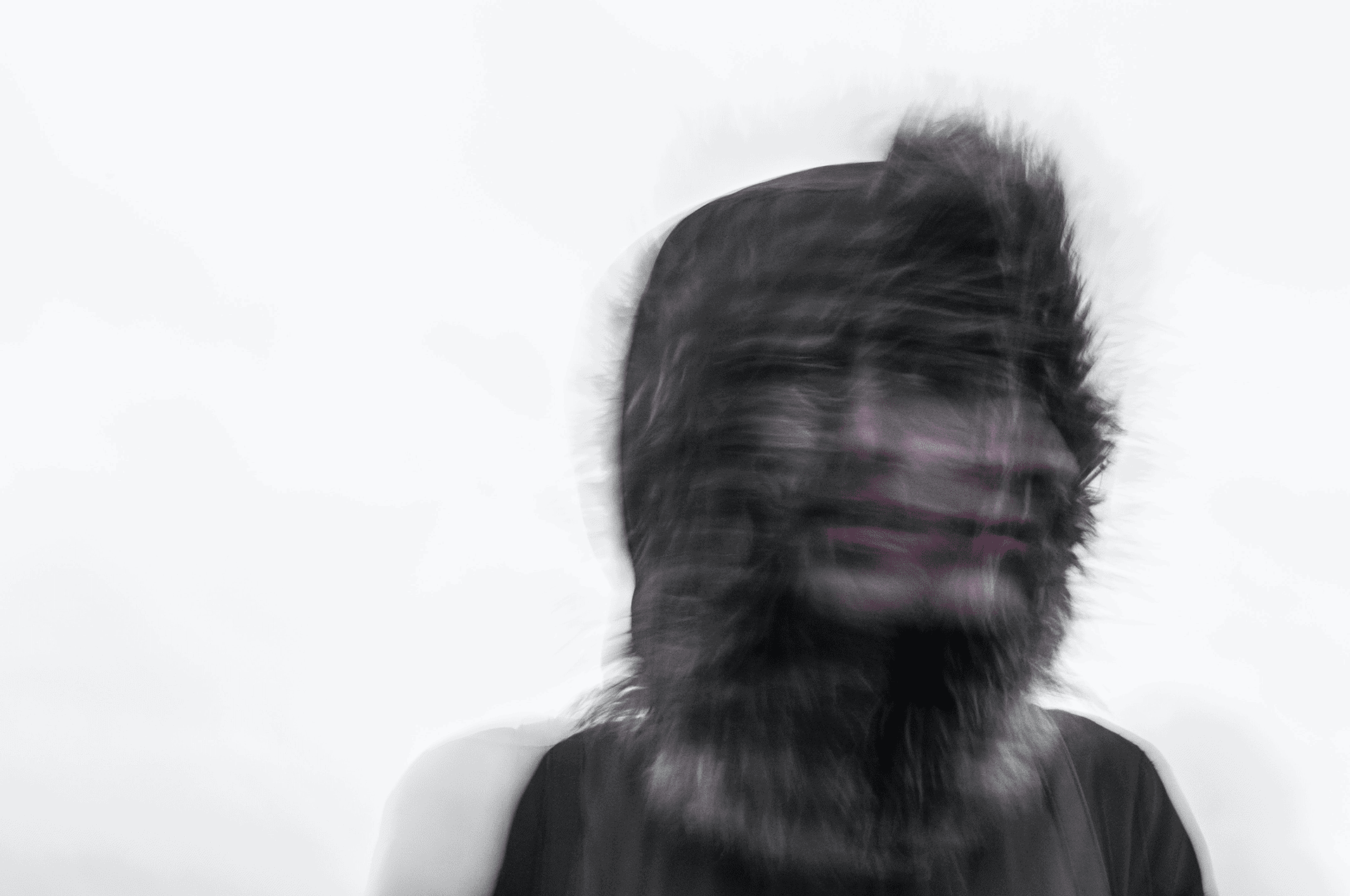 Watching a loved one have an epileptic seizure can be a heartbreaking experience.

The uncontrollable shaking, loss of consciousness, and confusion can leave you and your loved one feeling helpless.

While most cases of epilepsy can be managed with anti-epileptic drugs (AEDs) such as carbamazepine and sodium valproate, around 30% of patients have a drug-resistant form of the condition.

Medicinal cannabis, particularly CBD, has shown some potential as a treatment for epilepsy, including in patients who don’t respond well to traditional AEDs.

There have been many stories shared online and in the news about people who have successfully used medical cannabis to manage seizures.

And anecdotally, cannabis has been used for seizure control for many thousands of years.

While there have been several studies that suggest medicinal cannabis has potential as a treatment for epilepsy, Ora Pharm Medical and Research Office Dr Roger Negrete says, to date, the clinical evidence is in short supply.

“Despite anecdotal reports of cannabis having therapeutic benefit in epilepsy, there has been little rigorous scientific research since the 1970s to support any clinical use.”

However, recent findings should provide a glimmer of hope for people who are resistant to conventional treatments.

Government agencies in the United States, Europe and Australia have recently approved a CBD-based product (Epidiolex) as a treatment for rare, severe forms of epilepsy, Lennox-Gastaut syndrome and Dravet syndrome.

And several clinical trials are underway to determine the effectiveness and safety of medicinal cannabis for treating epilepsy.

You may find comfort in the fact that regulatory bodies around the world are recognising the potential of CBD for managing epilepsy symptoms and scientists are doing extensive research to verify its medical use.

What is epilepsy and what causes it?

Epilepsy is a common neurological disorder affecting 1%-2% of the population in New Zealand and more than 50 million people worldwide.

It is often thought of as a childhood condition but many elderly people are being diagnosed with epilepsy, particularly as a result of having a stroke.

Epilepsy is typically caused by abnormal circuit activity in the brain. This can happen as a result of brain development, brain inflammation, physical injury and infection.

However, it’s estimated that for up to 50% of epilepsy patients, the cause is unknown.

Cannabis and epilepsy: What does the research say? 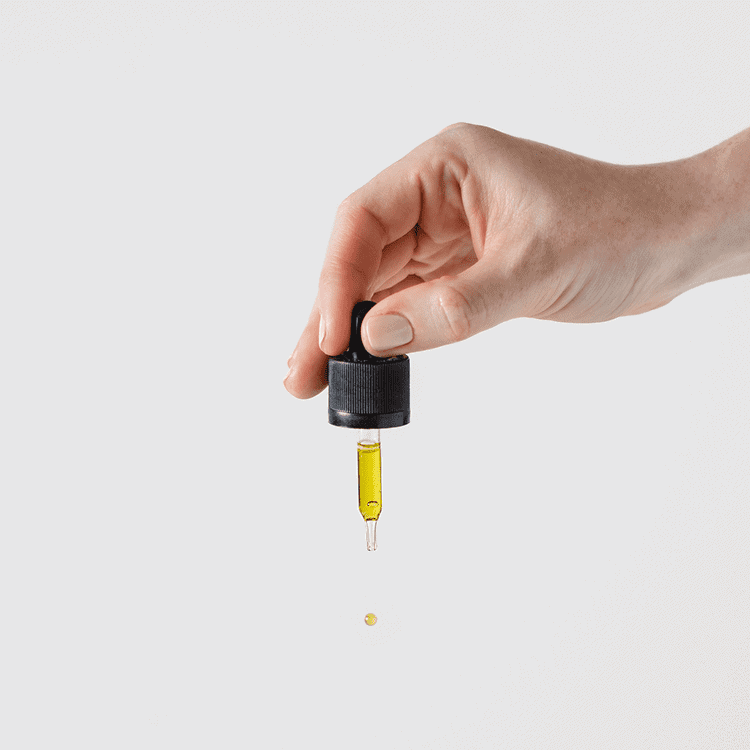 People have been using cannabis to treat seizures for millennia.

Acclaimed Irish physician William O’Shaughnessy is said to be the first person to officially report the successful treatment of seizures in an infant by using cannabis tincture in 1840.

However, it’s only in more recent years that robust clinical trials have found evidence for cannabis, specifically CBD, as a treatment for epilepsy.

CBD does not produce any intoxicating effects and is typically well-tolerated by most patients.

A 2017 review in the Journal of Epilepsy Research said:

“For the first time, there is now class 1 evidence that adjunctive use of CBD improves seizure control in patients with specific epilepsy syndromes.”

The most high-powered studies have largely focussed on a 99% CBD formula called Epidiolex, the first FDA-approved cannabis product for treating seizures.

A phase 3 randomised, double-blind, placebo-controlled study across 24 locations in the United States, Netherlands and Poland looked at the efficacy of CBD as an add-on therapy (meaning it was used in conjunction with other medication) for seizures in patients with Lennox-Gastaut syndrome.

The 171 patients that took part had not responded well to at least two AEDs.

The study found that patients who took 20mg/kg of CBD daily over 14 weeks had a 43.9% reduction in the frequency of drop seizures from baseline, compared with 21.8% in the placebo group.

A majority of the patients experienced minor to moderate adverse effects from the CBD formula, including diarrhoea, drowsiness, raised body temperature, decreased appetite, and vomiting.

Despite this, Epidiolex, has been deemed safe for medicinal use.

A 2019 review of the Epidiolex studies says the results are encouraging and support prior preliminary findings suggesting that CBD products may be a highly effective therapy for treatment-resistant epilepsy.

It’s worth noting that these studies were led by GW Pharmaceuticals, which owns the patents for Epiodiolex.

Additional open-label trials have produced similar results, including significant reductions in the severity and duration of seizures.

In most trials, CBD is used in conjunction with conventional epilepsy medication. Therefore, it’s not clear whether CBD is itself anti-epileptic or enhances the effects of traditional AEDs.

So far, the best research into cannabis and epilepsy has focussed specifically on Lennox-Gastaut syndrome and Dravet syndrome.

While the findings of these clinical trials are promising, there is still a lack of evidence for medical cannabis or CBD as a catch-all treatment for epilepsy.

There have also been pre-clinical studies looking at the anticonvulsant potential of the cannabinoid CBDV.

Go deeper into the research with Ora Support, our medicinal cannabis education platform for patients and caregivers. 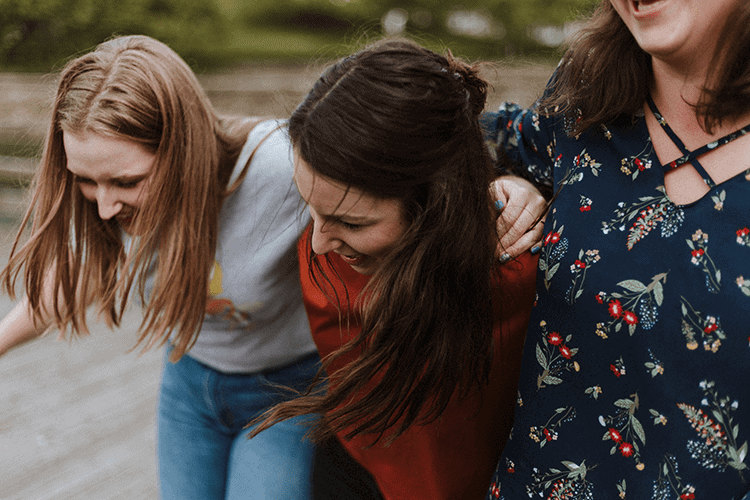 In less than a decade we have gone from having little to no evidence for cannabis as a treatment for epilepsy, to having a wealth of encouraging scientific data.

It’s cause for people with treatment-resistant epilepsy — and their loved ones — to be hopeful.

“The results of scientific studies obtained so far the use of CBD in clinical applications could represent hope for patients who are resistant to all conventional anti-epileptic drugs.”

There are more studies underway which will help to provide further clarity around medical cannabis as a treatment for epilepsy and seizures.

For now, you may want to start a conversation with your doctor about the possibility of using CBD to manage symptoms.

Just be wary of potential side effects or reactions with other medications, particularly sodium valproate.

Your doctor will be able to provide you with advice around the potential benefits and risks.

Is medicinal cannabis right for you?
Find information specific to your health condition or symptoms.
For Patients & CaregiversFor Doctors
For Patients
For Doctors
← New year, new you? Science-based tips for making your New Year’s resolutions stick Getting ‘high’ on exercise: The surprising link between physical activity and cannabis →
← Previous Next →