Medicinal Cannabis Drug Interactions: Is it safe to use CBD with other medications? 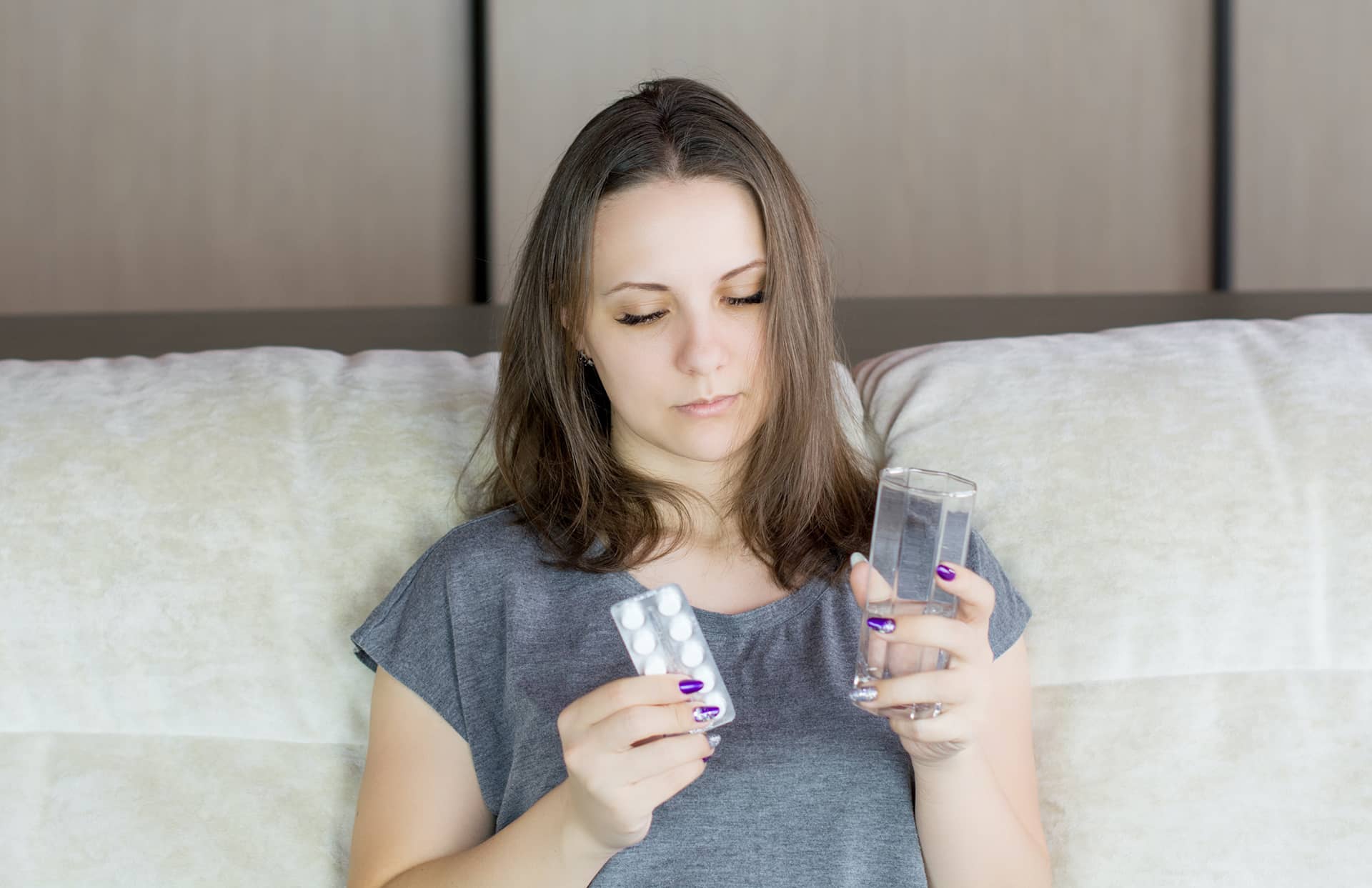 CBD is becoming increasingly popular as people seek a more natural way to manage a wide range of common health conditions and symptoms.

It is generally considered safe, well-tolerated, and has few minor side effects.

But there’s one important thing you need to know about CBD: It can potentially interact with some other medications.

These interactions can influence the effectiveness of medications and, in some cases, pose serious health risks.

Before you add CBD on top of what you’re already taking, make sure to read this article and have a conversation with your doctor about potential drug interactions.

What are drug interactions?

A drug interaction is a reaction between two (or more) drugs or between a drug and a food, beverage, or supplement.

It’s the reason you’re told not to drink alcohol when taking antibiotics, or to avoid grapefruit juice when using statin cholesterol drugs.

A drug interaction can affect how a drug works and/or cause unwanted side effects.

Even something as healthy and harmless as leafy greens can affect the common blood-thinning medication, warfarin.

Therefore, it’s important to keep tabs on the medications, vitamins, and supplements you’re using, do your own research, and ask your doctor for advice before starting new medications.

When you take a medication, your body has to break it down or metabolise it.

This process allows the medication to do its job before it’s eliminated from the body.

Enzymes in the liver play a major role in drug metabolism, particularly a family of enzymes known as cytochrome P450 (CYP450).

Different medications and substances can interfere with these enzymes.

This can lead to there being too much or not enough of a given medication in your body, which means it may not work as intended or increase the risk of side effects.

We call this a drug interaction.

As you can imagine, if a blood-thinning medication or antidepressant suddenly stopped working as intended, it could have serious consequences.

How does CBD affect other medications?

CBD is one of the main therapeutic compounds, or cannabinoids, found in medicinal cannabis.

CBD has become a popular healthcare product because, unlike whole-plant cannabis or THC, it doesn’t produce the high or stoned feeling cannabis is known for.

However, CBD may influence the way our bodies process and respond to some medications.

Research has found that CBD and other cannabinoids are metabolised by the CYP450 enzymes in the liver.

CBD is what’s known as a “competitive inhibitor” of these enzymes.

In simple terms, CBD keeps these enzymes busy and restricts them from metabolising other medications and substances properly.

When medications aren’t metabolised properly, they won’t have the intended effect.

This can result in “altered concentration” which means there’s too much or not enough of the medication in your system.

It can work the other way, too. Other medications that interfere with these enzymes can inhibit the body’s ability to metabolise CBD.

It’s estimated that 60% of prescription medications are metabolised by the CYP450 enzymes, which means there’s a lot of potential for drug interactions.

This is why it’s so important to talk to your doctor before you experiment with mixing medications.

Which medications does CBD interfere with? 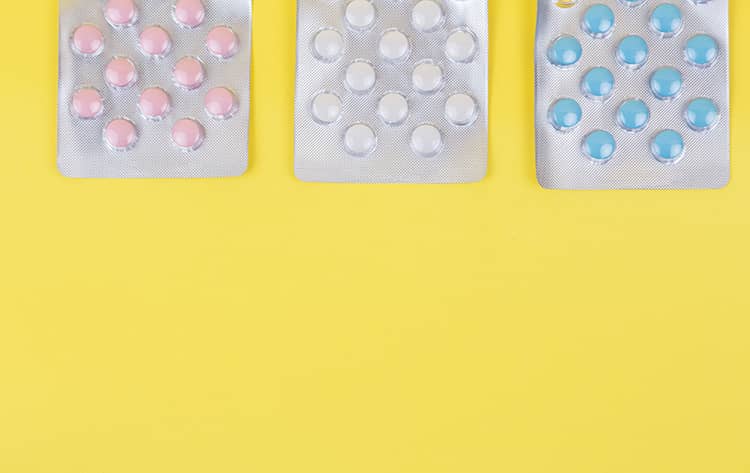 A study from Penn State College of Medicine, published in 2020, identified 139 medications that may be affected by cannabinoids (both CBD and THC).

The researchers narrowed the list down to 57 medications for which altered concentration could be dangerous.

The study assessed five common medicinal cannabis products commonly prescribed in the United States, some of which are available in New Zealand.

It found that many medications were only affected by THC and not CBD.

The list of medications should only be used as a reference.

It’s not a substitute for consulting your doctor and there may be other medications that CBD affects that aren’t on the list.

Does the CBD consumption method matter?

Yes, the way you use CBD will likely influence how much it affects other medications (and vice versa).

CBD will be absorbed more quickly if you inhale it or consume it orally via a tincture, spray or oil.

It may be absorbed more slowly if you take it in a pill or capsule.

Both of these methods will result in CBD entering the bloodstream and require liver enzymes to help with breaking it down.

Topical CBD, such as creams and balms, may not pass into the bloodstream enough to affect other medications.

The CBD dosage is also likely to be a significant factor in potential drug interactions so the best advice is to start low and go slow.

How to mix medications safely 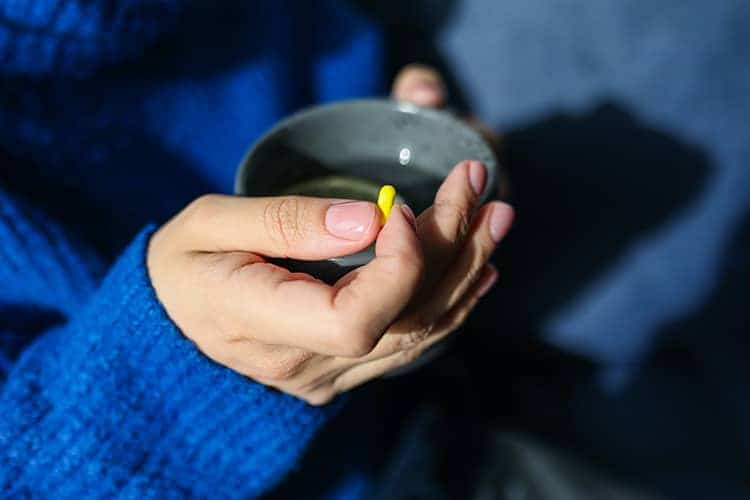 All medications can have potential drug interactions and medicinal cannabis is no exception.

Even the foods and drinks we consume can alter the effects of medications and cause unpleasant side effects.

That’s why it’s so important to seek medical advice from a doctor before introducing new medications.

You can also use the Ora Pharm App to track and manage CBD and other medications.

The app allows you to input all of the medications you’re taking, dosage information, and record the effects (both good and bad) they have on your wellbeing (learn more about the Ora Pharm App here).

We recommend using the app in conjunction with your doctor to gain a better understanding of the progress you’re making on your healthcare journey.

As CBD becomes more accessible in New Zealand, we’re going to see more people using it for a wide range of ailments.

If you are using any of the medicines listed above, it’s best to avoid CBD altogether.

But in most cases, CBD should be able to be integrated safely into your treatment plan.

← Ora Pharm’s medicinal cannabis app helps patients get their health back on track What is Medicinal Cannabis? A simple guide to the cannabis plant, cannabinoids, and terpenes →
← Previous Next →