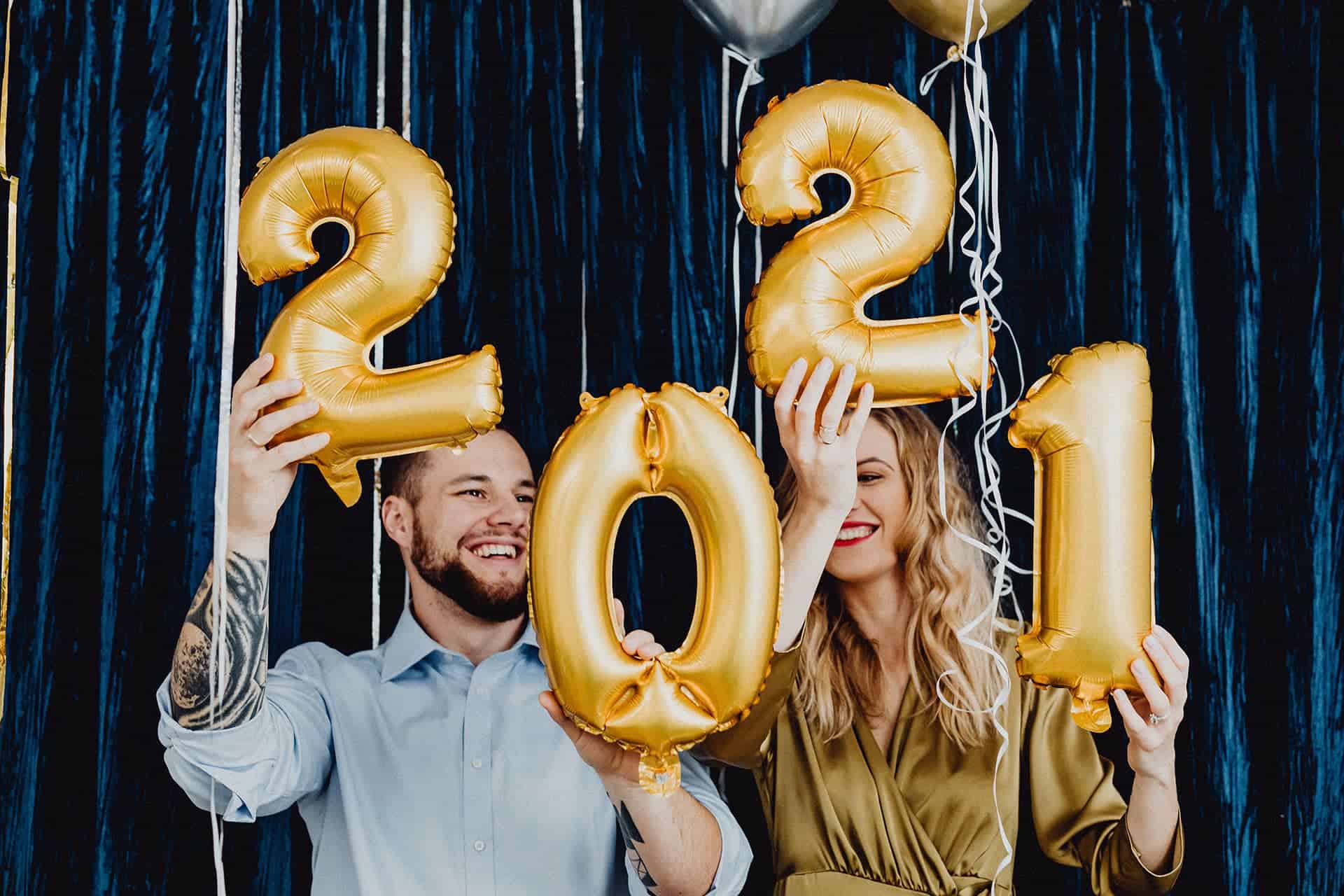 I hate to break it to you, but if you set a New Year’s resolution there’s about an 80% chance that you won’t keep it.

The 8/10 failure rate is far from an exact science, but we all know that setting goals and reaching them is really, really hard.

Gyms are fuller in January than they are in June. Diets are fads. Sheds are full of half-finished projects. And new habits are too often snuffed out by the busyness of life.

In a nutshell, improving upon the previous year of life on earth is “easier said than done”.

But what if science can help us to make smarter New Year’s resolutions and, more importantly, keep them?

New Year’s resolutions matter because healthy habits improve our quality of life. Our lives are built upon resolutions – tiny commitments to live and act a certain way.

However, the most important New Year’s resolutions we can make are the ones that improve our health and wellbeing.

Healthy habits trickle down to all areas of our lives – work, relationships, leisure and longevity. But they can also be some of the hardest habits to keep. That’s because we often rely on willpower, which is no match for the temptations that cross our paths every day.

By following the science-based strategies below, you can make resolutions that are easier to keep. And in a few months from now, those New Year’s resolutions will hopefully be fully-formed healthy habits that contribute to a better quality of life.

The success of your New Year’s resolutions might come down to how you word them.

One of the largest studies on New Year’s resolutions, published in 2020, found that people who set approach-oriented goals over avoidance-oriented ones were more likely to keep them.

For example, rather than saying “I will avoid eating takeaways on weekdays” you could say “I will cook dinner at home on weekdays”.

Studies have found that avoidance goals tend to result in more negative emotions and increase the chance of failure. 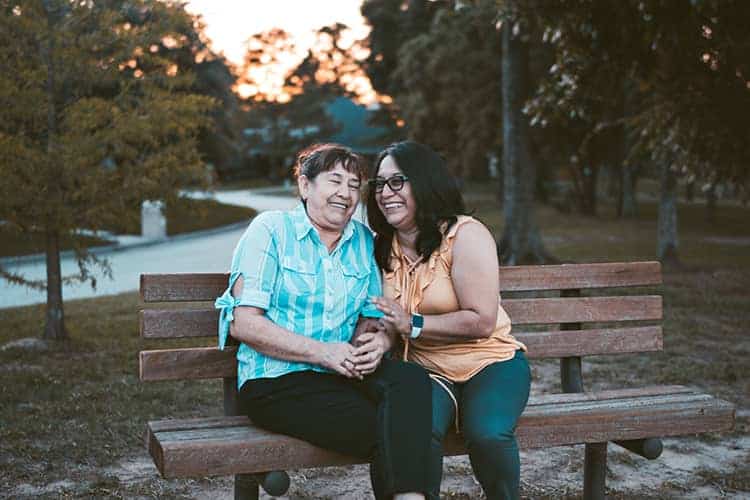 The other key finding of the above study was that people who had some support with their resolutions were more likely to keep them than those who had no support.

The support included monthly follow-ups with a person of their choosing and additional information about achieving goals and overcoming hurdles.

Interestingly, the group that received extended support (additional emails and resources) actually performed worse than those who only had some support.

It suggests there might be a support sweet spot for optimal results.

A 2019 study in the Journal of Applied Psychology also found that people had better results when they shared their goals with someone of perceived “higher status”.

“If you don’t care about the opinion of whom you tell, it doesn’t affect your desire to persist – which is really what goal commitment is all about,” lead author Professor Howard Klein said.

“You want to be dedicated and unwilling to give up on your goal, which is more likely when you share that goal with someone you look up to.”

So while support with keeping resolutions is important, who that support comes from might be even more important.

“By linking your new habits to a cycle that is already built into your brain, you make it more likely that you’ll stick to the new behavior,” Clear says.

For example, if your resolution is to read more books you could stack reading on top of an existing habit, such as making and drinking your morning coffee or evening cup of tea.

Or if you want to start exercising every evening, you could stack the habit of changing into your workout clothes on top of taking off your work clothes.

If you want to start a gratitude practice, you could stack it on top of sitting down for dinner.

“After I sit down to dinner, I will say one thing I’m grateful for that happened today.”

There are many habits that we perform unconsciously everyday. Habit stacking is about using those programmed behaviours to establish new habits.

The smaller, the better

In short it’s about setting resolutions that are as simple and tiny as possible.

If you want to start running, it might be as simple as putting your running shoes on.

If you want to read more, it might mean just reading one paragraph a day.

The idea is that you make the resolution so simple that there’s almost no excuse not to do it even when you’re busy, unwell, or unmotivated.

If you happen to exceed your goal, that’s great.

Fogg says that achieving your tiny habit creates a positive feedback loop in your brain and increases your chances of sticking with it.

He recommends two other steps to lock in your habit:

You might have heard that it takes 21 days to form a habit, but research by behavioural scientist Phillipa Lally suggests it can take much longer than that.

Lally studied how long it took for people to form a new habit.

She found that it took participants between 18 and 254 days with the median being 66 days.

Therefore, if your resolution hasn’t quite taken hold after a few weeks – hang in there.

It will likely take you closer to three months to truly establish that new habit.

When it comes down to it, New Year’s resolutions are about creating new behaviours.

These behaviours can shape our lives, helping us to be happier, healthier, wealthier and wiser.

So while New Year’s resolutions might be something that many of us roll our eyes and chuckle at, they can be incredibly powerful.

Whether you want to eat more fruit and vegetables, get in shape, learn a new language, start meditating, or spend more time with loved ones, you now have all the tactics you need to make your resolutions stick.